This week on Monday Morning Radio, The Wizard Academy’s Buzz Snatching maestro, Dean Rotbart, takes listeners behind the scenes of the ALS Ice Bucket Challenge – a global viral marketing campaign that raised more than $110 million for charity in about one month.

Dean’s guest is Tanner Hockensmith, Executive Director of the ALS Association Texas Chapter and a national spokesperson for the organization.  Tanner dissects the success of the Ice Bucket Challenge and offers advice on how charities and business owners can generate their own buzz snatching campaigns.

You can also read Dean’s article about his interview with Tanner on Examiner.com.

Donate now to the ALS Association.

Dean teaches the popular Buzz Snatching course at The Wizard Academy. Those interested in attending his next class (in early 2015) should email him at: dean@mondaymorningradio.com.

Dean and wealth management expert David Biondo are co-hosts of Business Unconventional. The one-hour radio newsmagazine debuted in October 2011 on News/Talk 710 KNUS AM in Denver.

Be sure to follow B. Unconventional on Twitter: @BUnRadio and subscribe to Roy H. Williams’s Monday Morning Memo.  The best things in life really are free! 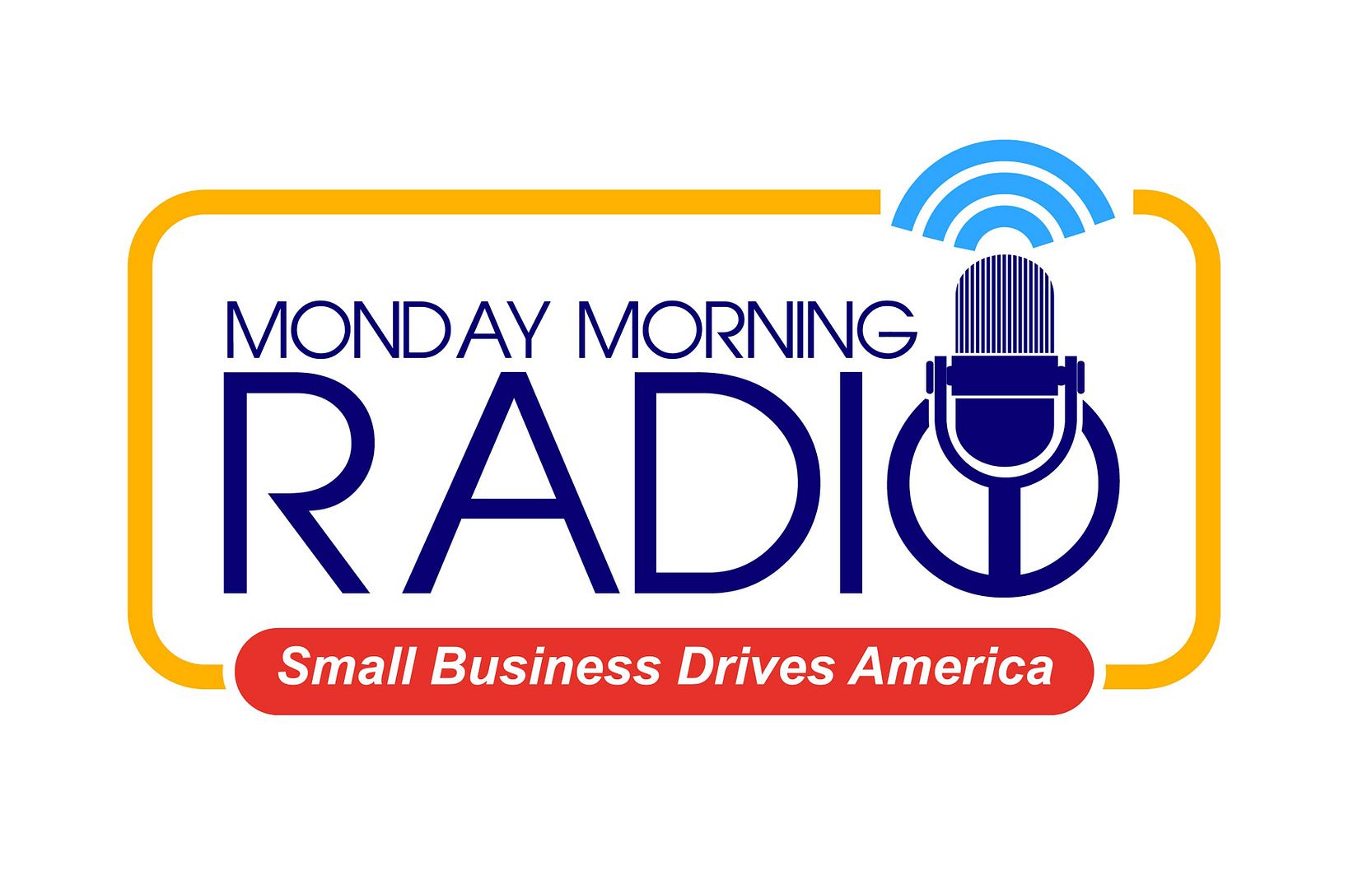