Luck at the Intersection of Preparation and Opportunity 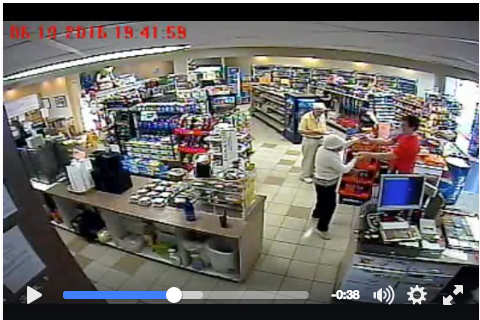 Last month, when out of the blue an elderly customer in their store asked Sean to dance with her, he obliged. Sean’s impromptu senior citizen waltz was captured on Milne Court’s security cameras and Dad Scott posted it to Facebook. In a two-step, the video went viral and is now nearing 1 million views.

This week on Monday Morning Radio, Scott and Sean share with reputation coach and host Dean Rotbart the story behind their viral video, and the takeaways we all can utilize to generate our own popular online videos.